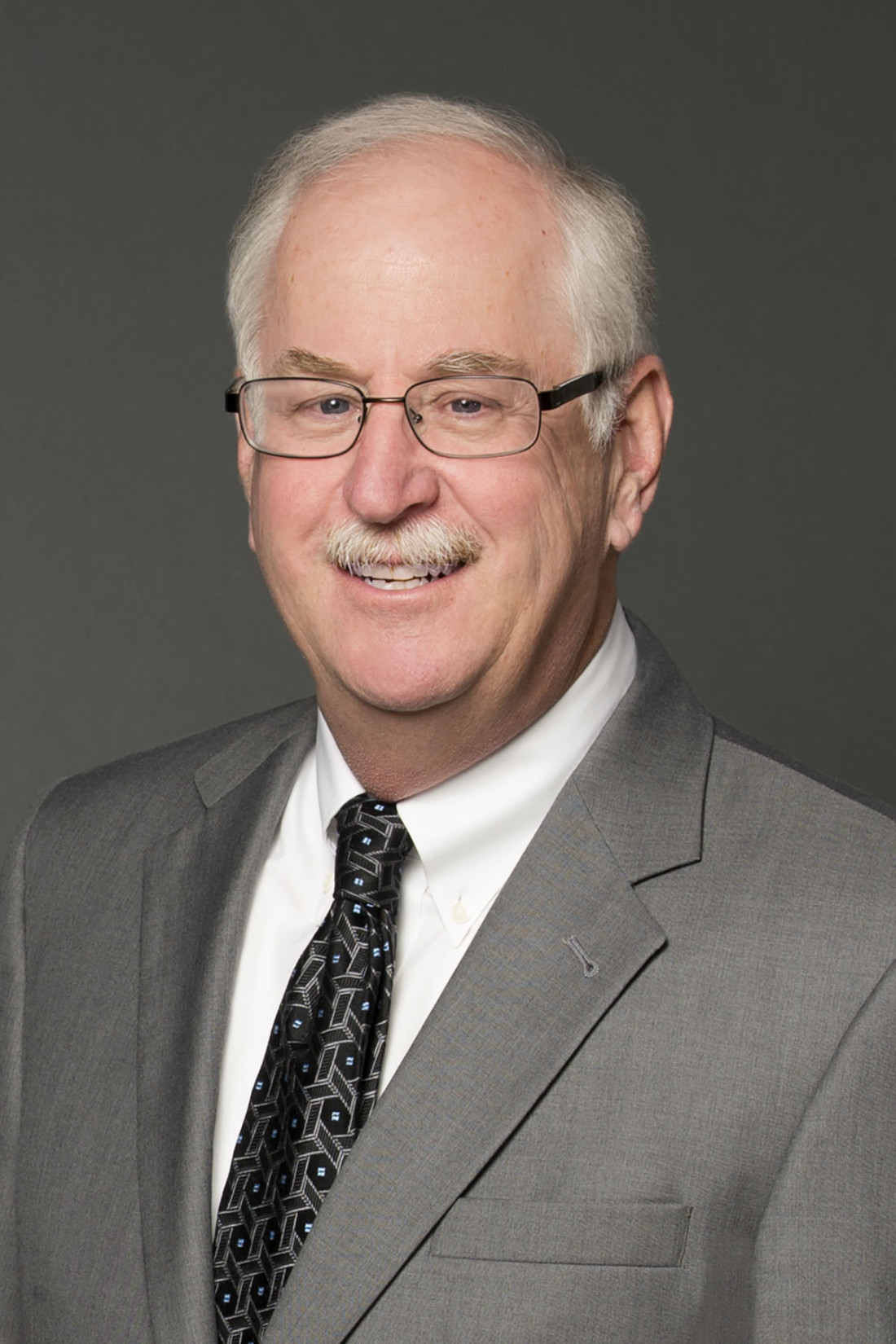 Morris James LLP is pleased to announce that Francis J. (Pete) Jones, Jr. has been confirmed by the Delaware Senate to serve as a Judge of the Superior Court of Delaware in New Castle County. The confirmation follows Governor John Carney's nomination on March 6th. Mr. Jones appeared before the Senate Executive Committee and confirmed this as an opportunity to fulfill his life-long desire to serve the citizens of Delaware as a Judge.

"We are thrilled Pete is confirmed to serve as a Superior Court Judge," said Keith Donovan, Managing Partner of Morris James LLP. "He has been with Morris James since 1983 serving his clients, and as an Executive Committee Member and Chair of the Firm's Personal Injury Group. His abundant contributions and sound leadership will remain part of the firm's legacy."

With over 37 years of practicing law, Mr. Jones has helped many clients injured in personal injury accidents; several cases were precedent-setting. He also served as an Alternative Dispute Resolution practitioner, serving as both a mediator and arbitrator for Delaware cases. During his career, Mr. Jones served as a Member of the Delaware Board of Bar Examiners, Member of the Delaware Trial Lawyers Association, two-time Delaware Chapter President of the American Board of Trial Advocates, and as a Member and Chair of the Delaware Supreme Court Lawyers' Fund for Client Protection. Mr. Jones has participated in the Delaware Mock Trial Program since its inception in 1993. He has served as coach, judge, and as program director. He was instrumental in bringing the National Mock Trial Competition to Delaware in 2008, having served on its Board of Directors for over 23 years as Chair and on the Chair Rules Committee.